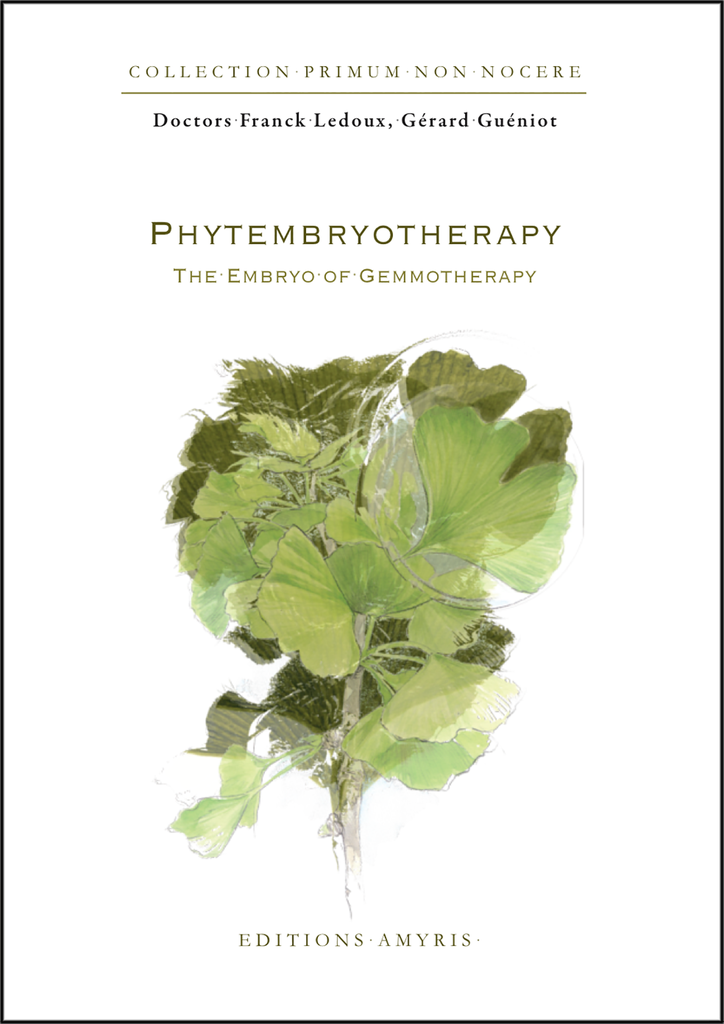 From natural medecine to a medecine of the individual (ENG)